BTO- On October 2, former State President Truong Tan Sang and leaders of the Vietnam Red Cross Society visited and presented multi-purpose life jackets to poor, near-poor, and disadvantaged fishermen in Binh Thuan province. The event, in its second phase, had the attendance of Vice Chairman of the Provincial People's Committee Nguyen Minh, and representatives of leaders of departments, departments, and branches of the province

As many as 1,000 sets of multi-purpose life jackets were supported by former President Truong Tan Sang - former honorary chairman of the Vietnam Red Cross Association, and mobilized sponsors from NovaGroup, with a total budget of 1.5 billion VND. copper.

On this occasion, former State President Truong Tan Sang and the delegation directly presented 317 sets and 266 sets of multi-purpose life jackets to poor and near-poor fishermen in Mui Ne ward (Phan Thiet city) and La Gi town, respectively. For the remaining life jackets, the Provincial Red Cross Society will continue to organize the donation from October 5-7, 2022.

On behalf of the provincial leaders, Vice Chairman Nguyen Minh expressed his deep thanks to former President Truong Tan Sang, the leader of the Central Committee of the Vietnam Red Cross Association, and the donors who presented such meaningful gifts to fishermen in Binh Thuan.

According to the Vice Chairman, the donation of 1,000 multi-purpose life jackets is a humanitarian activity, with practical meaning in the condition that the province still faces many difficulties and is often affected by natural disasters. The presents could help the local fishermen effectively prevent natural disasters at sea, mitigating risks; they also motivate the fishers to continue fishing in the offshore areas, develop their own economy, and participate in preserving the sea and islands of the Fatherland. 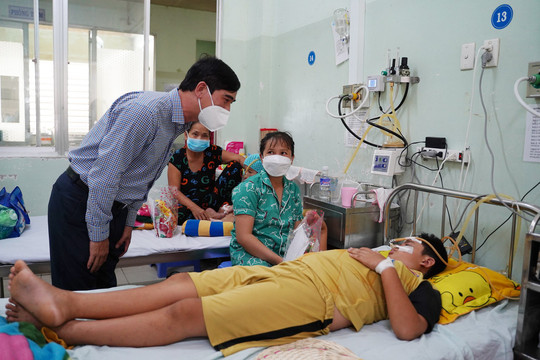 BTO-Mr. Duong Van An-Secretary of the provincial Party Committee and representatives of departments/agencies lately paid a visit to give gifts and inquire after children who are undergoing treatment at Binh Thuan general hospital on the occasion of Mid-Autumn season 2022.
Read more 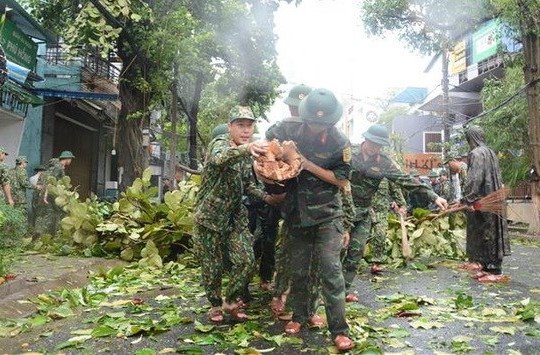 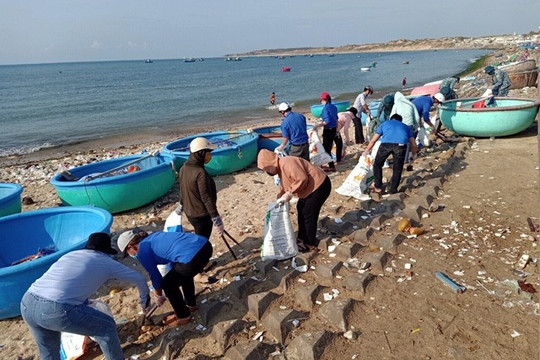 Various activities in response to campaign “Make The World Cleaner 2022” 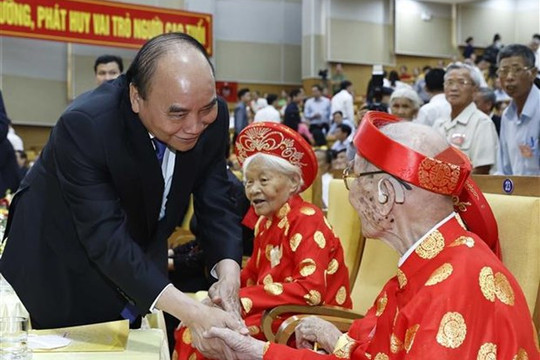 Various activities in response to campaign “Make The World Cleaner 2022”

Binh Thuan tourism packed with tourists on the National holiday