Speaking at the ceremony, Chairman of the Vietnam-India Friendship Association in Ho Chi Minh City Huynh Thanh Lap, said since establishing diplomatic ties in 1972, the relationship between the two countries has gone through a long journey and reaped many great achievements.

Currently, India is the 10th largest trading partner of Vietnam. As of last April, the South Asian country has invested in 299 projects, with a total capital of 909.5 million USD, ranking 26th out of 126 countries and territories, investing in Vietnam.

Lap emphasised that despite the negative impact of the COVID-19 pandemic, the Vietnam-India Friendship Association and its chapter in Ho Chi Minh City, still sustained many face-to-face exchanges, business matching and trade promotion events, last year.

The Vietnam-India Friendship Association in Ho Chi Minh City wishes to strengthen collaboration with the Consulate General of India throughout the city, and the Indian Business Association in Vietnam, for organising more cultural, art and people-to-people exchange programmes, Lap added.

For his part, Indian Consul General to Ho Chi Minh City Madan Mohan Sethi, said India and Vietnam have a time-honoured relationship, which has been strengthened by the great leaders of both countries, with strong cooperative partnerships in various fields.

He affirmed that the Consulate General of India will closely cooperate with the Vietnam-India Friendship Association's municipal chapter, to promote further people-to-people exchange activities, while celebrating the 50th anniversary of the two nations' diplomatic relations, including the 15 years of the bilateral strategic partnership, in 2022. 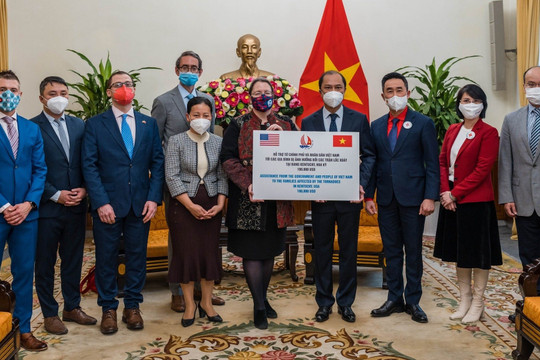 A ceremony was held on January 5 in Hanoi to hand over 100,000 USD from the Vietnamese Government and people to support bereaved families of tornadoes that occurred in Kentucky, the US, last December.
Read more 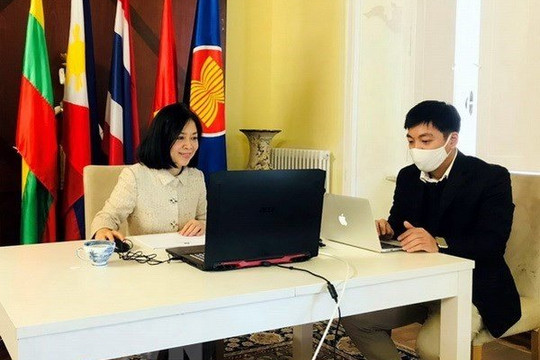 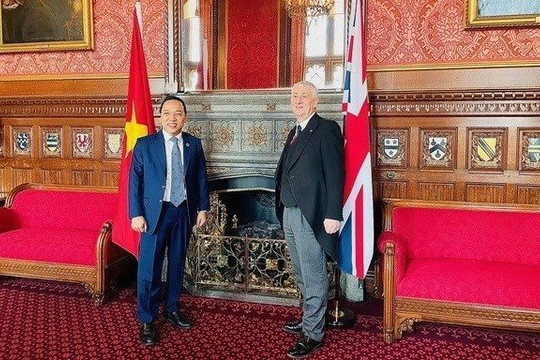 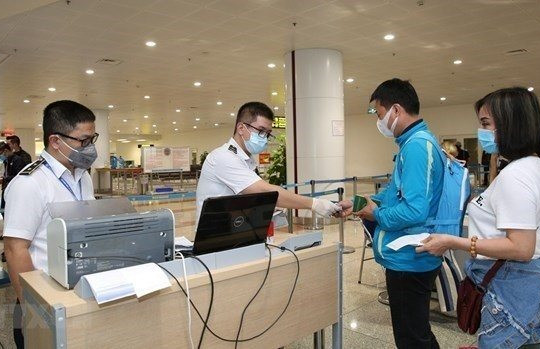 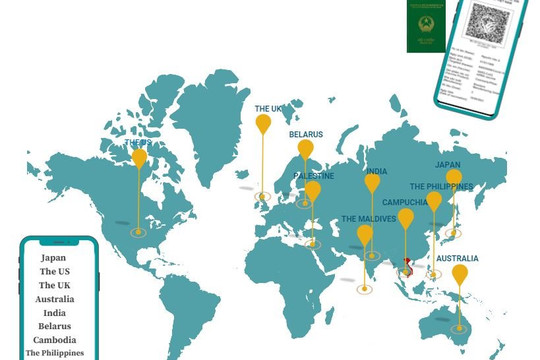