Accordingly, the campaign is expected to focus on major activities, such as: building new-style rural areas and urban civilization, social welfare, organizing summer activities for local children in associated with propaganda on pandemic prevention. In addition, the Youth Union of Phan Thiet city has set a number of targets for 100% of its affiliates to accomplish, as follows: organizing “Volunteer Saturday” and “Green Sunday” movements; building at least 1 model of “Light, green, clean, beautiful, civilized and safe road”; planting at least 5,000 trees.

The Summer Youth Volunteer Campaign 2022, which is scheduled to take place from June 1 to August 31, has been considered as a major content in celebration of all-level Youth Union’s Congresses towards the 12th national congress of the Ho Chi Minh Communist Youth Union, tenure 2022-2027. 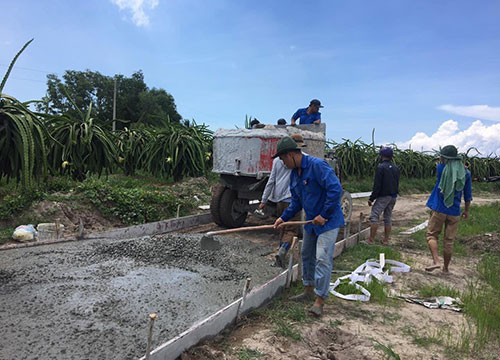 Phan Thiet Youths partake in voluntary activities for the community

BTO – A wide range of meaningful and practical activities, with the theme of “Phan Thiet Youths take initiatives and volunteer for the community”, have been implemented from early June in Phan Thiet city. The event was launched by the Ho Chi Minh Communist Youth Union (HCYU) of Phan Thiet city, in response to the 2020 Summer Youth Volunteer Campaign.
Read more 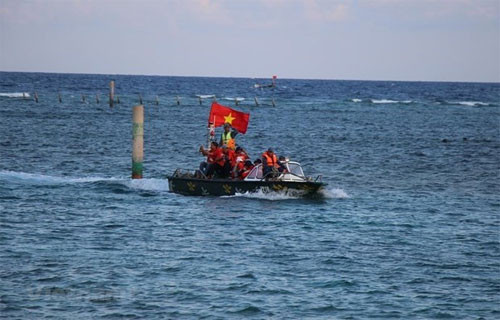 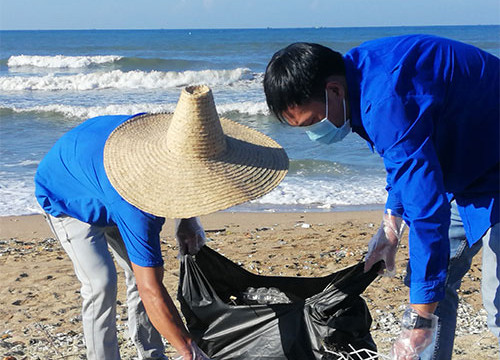 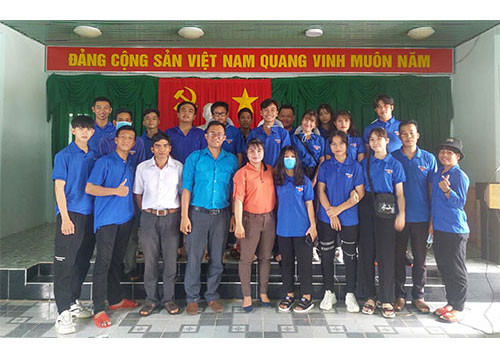