In a solemn atmosphere, the delegates placed wreaths and paid homage to martyrs heroes who sacrificed for the country’s independence and freedom. 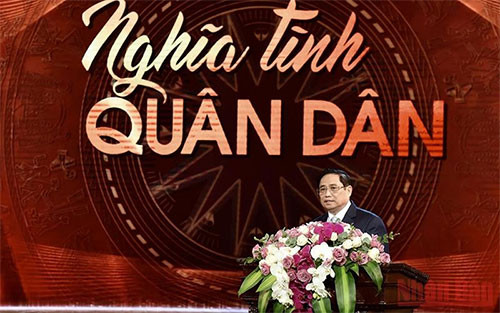 The close bond between the army and people have created internal strength, contributing to victories in the past struggles for national independence and reunification and in overcoming difficulties, particularly the COVID-19 pandemic.
Hoạt động của lãnh đạo tỉnh Bình Thuận

BTO-The natural landscape of Lao Cau isle does not only lure tourists with its unique and poetic beauty, but it also appeals to visitors to the isle through a variety of tourism products, services, and entertainment.
Do not miss
Read more
Most Viewed
1