Speaking at the meeting, chairman Le Tuan Phong expressed his thankfulness for Mr. Sofian’s visit to Binh Thuan. He also praised the traditional ties between Vietnam and Indonesia in general, and Binh Thuan and Indonesian localities in particular. He expressed strong hope that Binh Thuan would attract more visitors and investors from Indonesia in the future. Mr. Phong said that, Binh Thuan would create favorable conditions for Indonesian enterprises to invest in trade and tourism in Binh Thuan. Consul General Sofian showed this thankfulness to Binh Thuan’s authorities for warm welcome .

He confirmed that the Consultate general of Indonesia in Ho Chi Minh city would give support to boosting closer partnership and sustainable cooperation between people of the two countries. Mr. Sofian affirmed that he would be a bridge to connect Indonesia businesses with Binh Thuan, as well as encourage the cooperation between educational facilities in Indonesia with Phan Thiet University.

At the reception, President Quang praised the development of Vietnam-Indonesia relations in recent years, especially since the two countries formally established a strategic partnership in June 2013.
Read more 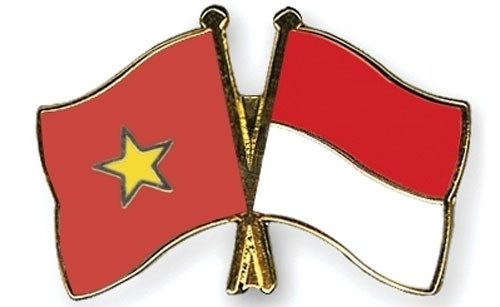 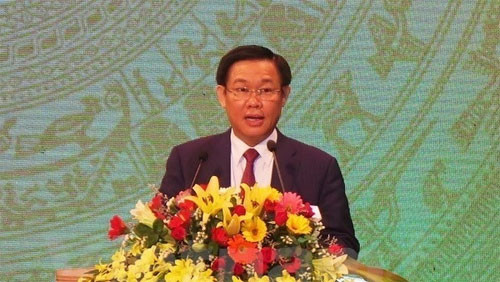