Minister of Culture-Sports and Tourism Nguyen Van Hung on April 4 signed a decision to include Cham Kate festival in Binh Thuan province in the list of national intangible cultural heritage.

The traditional Kate festival of the Cham people who follow Braman religion in Binh Thuan takes place in the 7th month of the Cham calendar (or in the end of September and the beginning of October). During the festival, Cham people organize many rituals to tribute their Gods and ancestors, pray for favourable weather and bumper harvest. Since 2015, Kate festival has been reenacted by the provincial Perople’s Committee at the Posah Inu Cham tower in Phu Hai ward (Phan Thiet city) and promoted it as a culture-tourism product for Binh Thuan’s tourism development. Annually, Cham Braman people from across the province gather at the Posah Inu tower to attend ceremonies , such as: the procession of the Goddess Posah Inu, the opening ceremony of the Linga-Yoni altar,as well as many folk games and sporting activities (stilt walking, making ginger-shaped cake, playing Cham music instruments…).

Currently, there are nearly 40,000 Cham people living in the districts of Bac Binh, Tuy Phong, Ham Thuan Bac and Tanh Linh. Local authorities have created favorable conditions for the Cham ethnic people to perform their religious activities. Especially, the Kate festival at Posah Inu Cham tower has become an attractive event for local people and tourists. Visiting Posah Inu tower during Kate festival, tourists will have chance to experience and enjoy the diversity of traditional cultural charisteristics of the Cham ethnic minority in Binh Thuan. 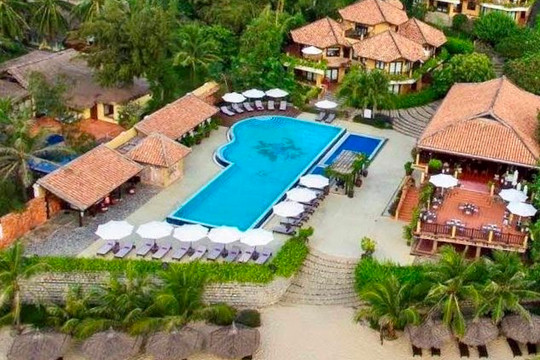 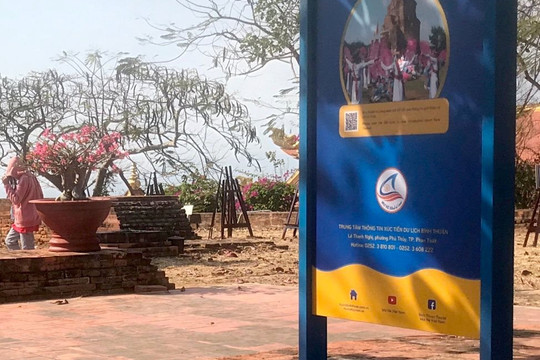 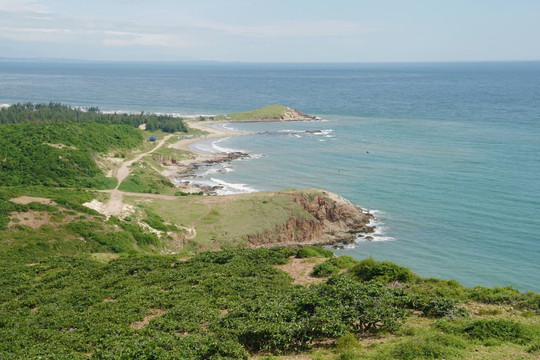