BTO – The southcentral coastal province of Binh Thuan saw a sharp increase in export of goods in April as the sector brought in about 70.45 million USD to the locality, a year-on-year rise of 31.46%.

In the first month of the second quarter of this year, the performance results also showed that all three key export groups increased compared to the previous month. Particularly, the group of aquatic products realized 21.82 million USD (an increase of more than 6%), agricultural products contributed USD 1.07 million (up more than 18%) and other commodity groups fetched about USD 47.56 million (up 0.7%).

Reportedly, the local goods that were exported directly to key markets still maintained a good growth rate over the same period. Specifically, the Asian market was estimated to increase by nearly 32% (reaching about 157.96 million USD) while the American market rocketed by nearly 40% (estimated at USD 61.85 million), and the European market increased by 28.76% (estimated at USD 25.32 million). 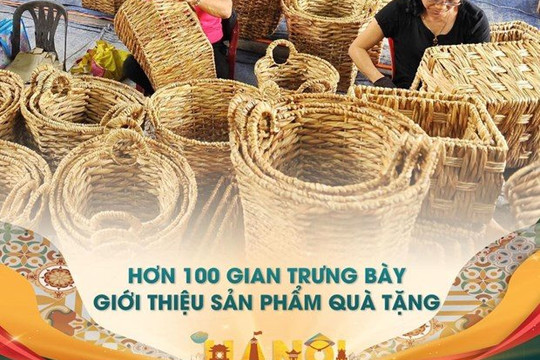 A 100-booth tourism gift trade fair of Hanoi is scheduled to run from April 29 to May 1 at the pedestrian street around Hoan Kiem Lake, as part of the efforts to revive the local tourism and activities to welcome the 31st Southeast Asian Games (SEA Games 31).
Read more 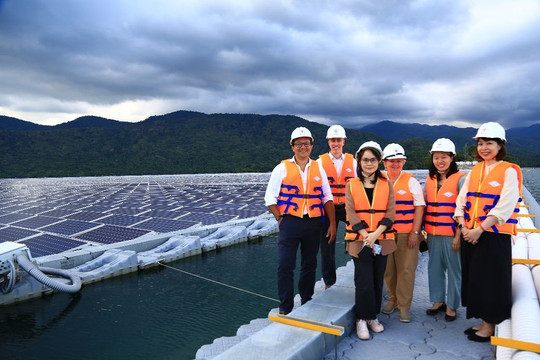 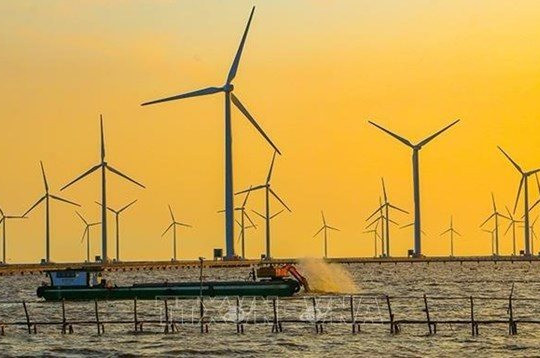 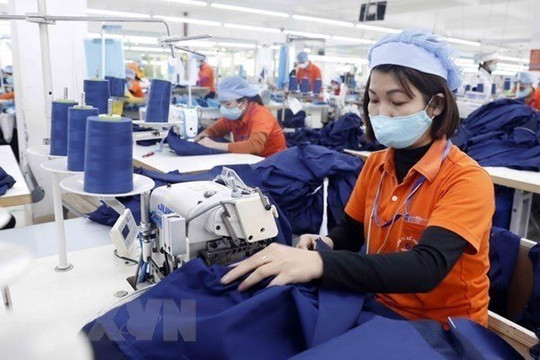