Co-organised by the Vietnam Farmers’ Union (VFU), the Ministry of Agriculture and Rural Development, and the Vinh Long People's Committee, the festival featured nearly 400 stalls run by 665 businesses and cooperatives. Its theme highlighted sustainable agricultural development.

There were also sideline events such as a workshop on rice products developed under the “One Commune One Product” programme; competitions for Vietnamese rice trademarks and dishes made from rice; and an exhibition on achievements of the Vietnamese rice sector.

During its four-day course, the festival attracted more than 30,000 visitors.

Speaking at the closing ceremony, Pham Minh Hung, head of the VFU office in the southern region, praised its important meaning in boosting rice exports and the production of high-quality rice.

The festival has supported localities and enterprises in implementing their trade promotion solutions in contribution to the realisation of the nation’s goal toward agricultural industrialisation and modernisation, and new-style rural area development, he stressed./. 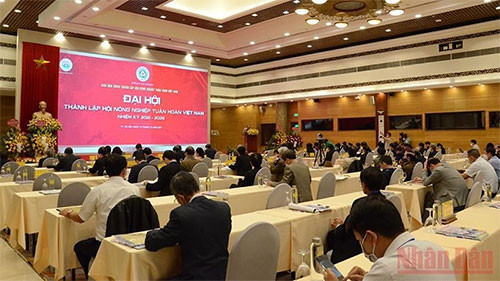 A meeting was held in Hanoi on December 19 to establish the Vietnam Circular Agriculture Association and hold the first convention of its 2021-2026 tenure.
Read more 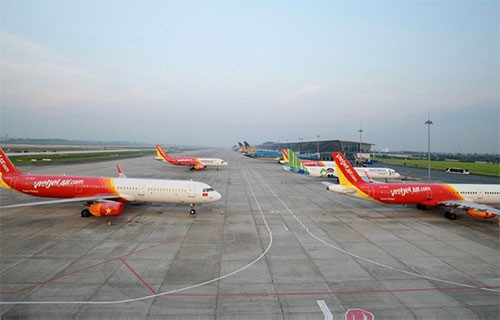 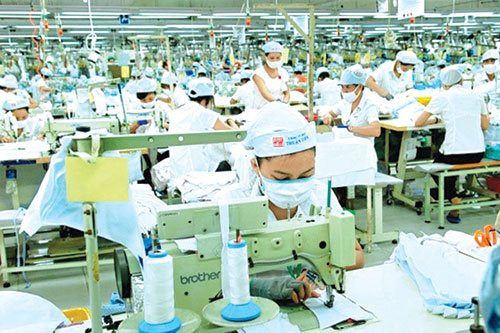 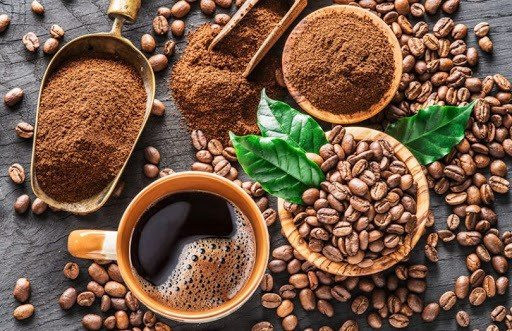 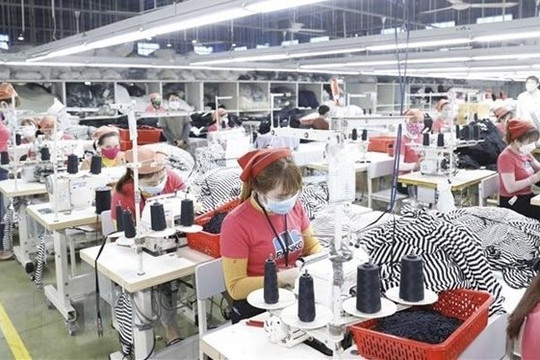 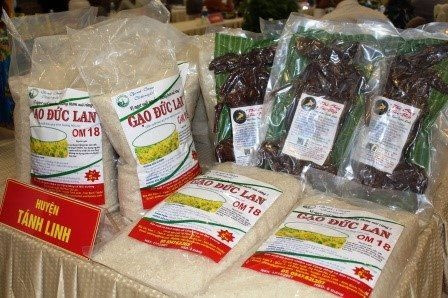 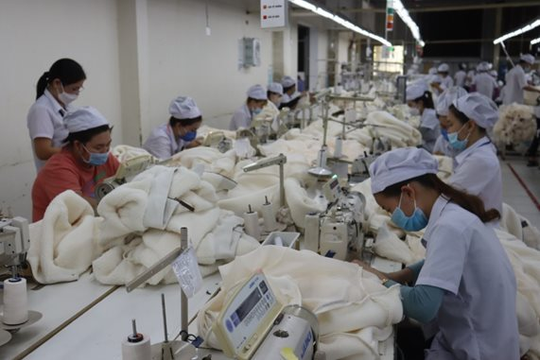