Vietnam’s tennis star Ly Hoang Nam has reached a world ranking of No 328, according to the ATP's latest release.

Vietnam’s tennis star Ly Hoang Nam has reached a world ranking of No 328, according to the ATP's latest release.

The two-time SEA Games champion jumped four places, up from No 332 last week, to his new mark, which is the best position of a Vietnamese tennis player in the world.

The former Wimbledon doubles boy's champion is now the best player in the Southeast Asian region, leaving the nearest player Kasidit Samrej of Thailand, far behind at No 609.

Nam is currently playing at the Challenger Bangkok Open 1 in Nonthaburi province, about 16km from Bangkok. On August 23, he defeated Australian Dayne Kelly 6-4, 7-6 (4) in the first round after two hours and five minutes.

Nam will next face off against No 8 seed Illya Marchenko of Ukraine, who notably made it to world No 49 in 2016.

Marchenko is world No 308, taller and heavier but nine years older than Nam.

To date, Nam has shown his remarkable performance with a streak of 24 wins before losing in the final of the M15 Kuching event in Malaysia in June.

Earlier this month, he played a crucial role in Vietnam's second-place finish at the Davis Cup Asia/Oceania Group III event and promotion to Group II next year.

The Bangkok Open, part of the ATP Challenger Tour, will close on August 28.

Nam will remain in Thailand for the Nonthaburi 2 event at the same place from August 29 to September 4.

He then will fly home to compete in two M25 Tay Ninh in September./. 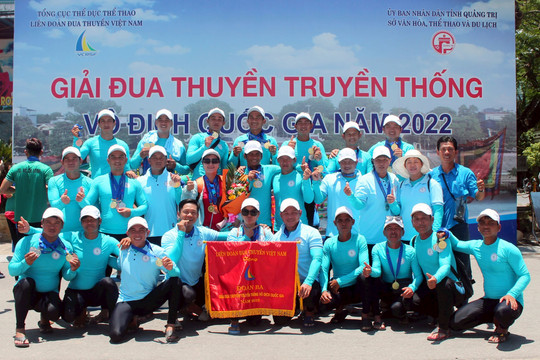 BTO – Binh Thuan outstandingly bagged nine medals including 3 golds, 3 silvers, and 3 bronzes at the 2022 National Traditional Boat Race held at Thach Han River, Quang Tri province on July 25th. The Tournament was jointly held by the General Department of Physical Education and Sports in collaboration with the National Boat Race Association and the Quang Tri Department of Culture, Sports and Tourism.
Read more 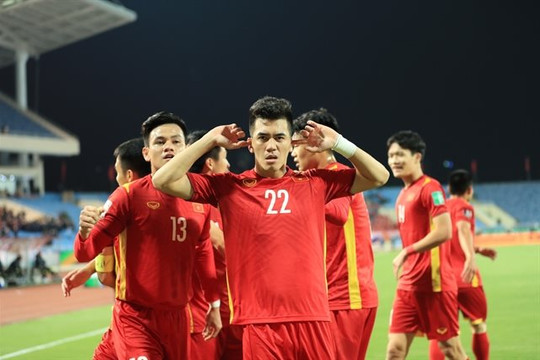 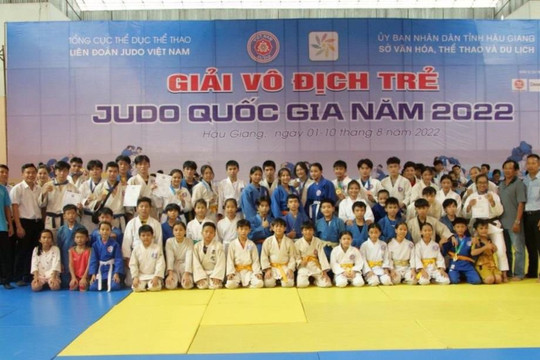