A wide variety of activities will be held this month at the Vietnam National Village for Ethnic Culture and Tourism in the Dong Mo Tourism Area in Son Tay Town, Hanoi, to mark the 132nd anniversary of President Ho Chi Minh and the 68th anniversary of the Dien Bien Phu Victory (May 7, 1954-2022).

Accordingly, villagers will have the chance to pay tribute to President Ho Chi Minh at his mausoleum in Hanoi, towards learning about the life, career, sentiment and lifestyle of Uncle Ho.

In addition, at the “Common House”, people from ethnic minority groups will tell each other stories about Uncle Ho and lessons from his life, showing their deep respect and gratitude to the President.

Various folk songs and dances of the Tay and Nung ethnic minority groups will also be held to praise Uncle Ho as well as the beauty of northern mountainous localities.

On the occasion, a photo exhibition will feature Uncle Ho’s sentiment towards ethnic minority people. Notably, people who met President Ho Chi Minh and have collected photos, artefacts and stories about the great leader will help visitors learn more about his morality and lifestyle.

BTO - Recently, the Cham Cultural Exhibition Center in Phan Hiep Commune (Bac Binh) has organized a welcome program for a group of visitors, coming to experience and learn about the Cham’s culture. The tour was organized by Viet Mark Travel, with more than 150 visitors from Ho Chi Minh City’s Firre Group.
Read more 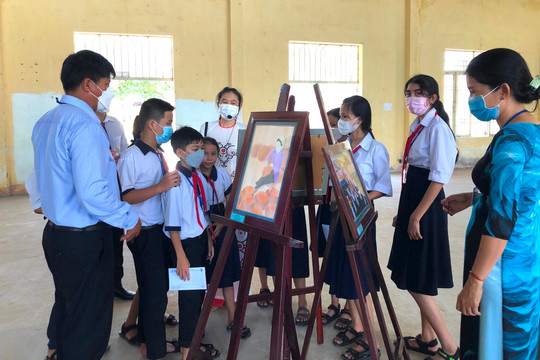 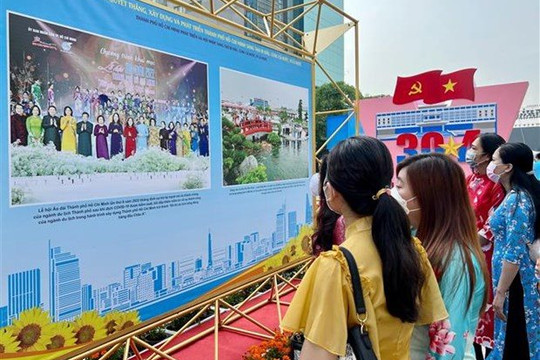