Prime Minister Pham Minh Chinh hosted a reception in Hanoi on August 2 for British Ambassador Gareth Ward, who came to say goodbye at the end of his tenure in Vietnam.

The PM commended the ambassador’s active contributions to promoting the Vietnam-UK strategic partnership in all fields, diplomatic channels and people-to-people exchange.

Vietnam always attaches importance to its relations with the UK, he affirmed, suggesting the two sides step up the exchange of delegations at all levels, particularly the high level, and organise diverse activities to mark the 50th anniversary of the bilateral diplomatic ties in 2023.

The two sides should closely coordinate to optimise commitments of the UKFTA in order to enhance the economic, trade and investment relations, he continued.

The leader also suggested the British side increase the import of Vietnamese agricultural products, including seasonal fruit, and called on British firms to invest more in such areas as green growth, startup, innovation, the diversification of supply chains, education-training and pharmacy.

Affirming Vietnam’s resolve and priority in the implementation of commitments made at the 26th United Nations Climate Change Conference of the Parties (COP26), Chinh told the ambassador that the country will take stronger and more comprehensive actions, especially in energy transition and infrastructure development to adapt to climate change.

Chinh welcomed G7's selection of Vietnam as one of the three prioritised countries to establish a partnership in energy transition, and suggested Vietnam and the UK continue enhancing collaboration in this field, particularly in green financing, renewable energy, personnel training and the production of equipment in service of energy transition.

The PM urged the two sides to intensify cooperation in education-training, science-technology, national defence-security and culture-tourism, promote people-to-people exchange, and tighten their coordination at multilateral forums.

For his part, Ward thanked Vietnam for supporting the UK to become a full dialogue partner of the Association of Southeast Asian Nations (ASEAN) in August 2021, as well as its cooperation with the UK in the pandemic combat.

He pledged to continue to promoting the Vietnam-UK relations, and conveyed the messages by the British PM and ministers, saying they are impressed by the message and commitment made by PM Chinh at COP26, which have helped to promote Vietnam’s image among international investors.

According to the ambassador, many British investment funds want and stand ready to invest in the Southeast Asian nation after the COP26 commitment.

The UK will continue to support Vietnam in its development, especially in climate change response, and green, sustainable development, he affirmed.

The two sides compared notes on regional and international issues of shared concern.

The ambassador displayed his support for ASEAN’s and Vietnam’s stance on ensuring security, safety and freedom of navigation and aviation, and settling disputes in the East Sea/South China Sea by peaceful measures in line with international law, especially the UN Charter and the1982 United Nations Convention on the Law of the Sea, for peace, cooperation and development in the region and the world at large. 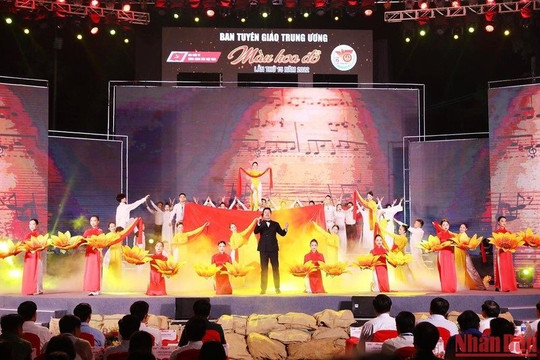 The 15th edition of the “Mau hoa do” (Red Flowers) art programme was held at the Truong Son National Martyrs' Cemetery in the Central province of Quang Tri on July 23 to mark the 75th anniversary of the Wounded and Fallen Soldiers’ Day (July 27, 1947 – 2021).
Read more 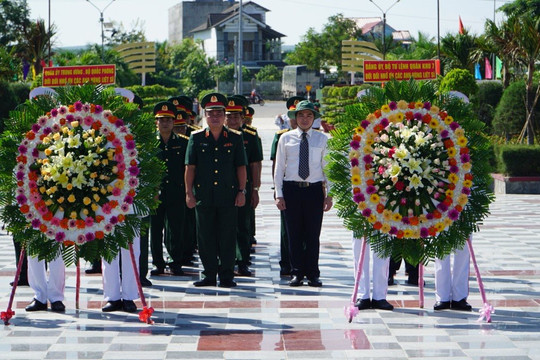 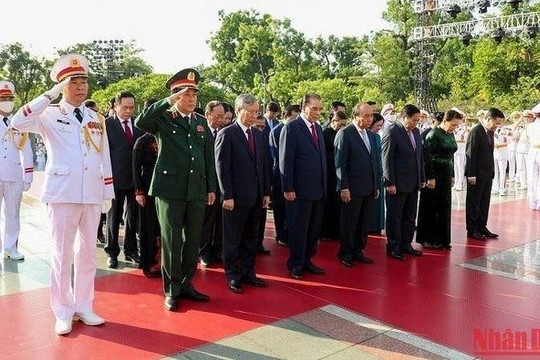 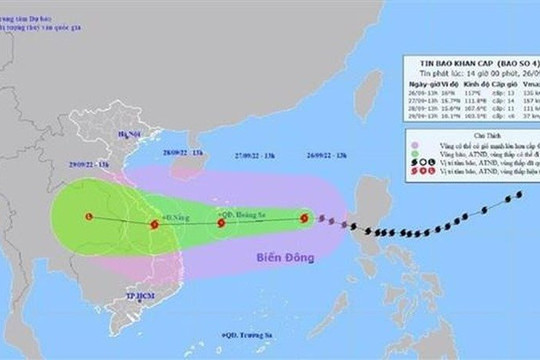