The 15th meeting of the 15th National Assembly (NA) Standing Committee has completed its agenda in a serious and responsible manner, NA Chairman Vuong Dinh Hue said while delivering a speech to wrap up the event.

The top legislator said participating deputies had basically reached an agreement on issues to be submitted to the NA’s fourth session this October.

The agreed contents involve a draft report on supervision results of the implementation of policies and legal regulations on thrift practice and wastefulness prevention during the 2016 - 2021 term; reports on the performance of the Supreme People’s Court and Supreme People’s Procuracy; and the Government’s reports on corruption prevention and control, the fight against crime and legal violations, and law enforcement in 2022.

The NA Standing Committee also looked into the State Audit Office of Vietnam’s report on the 2022 performance and the 2023 auditing plan.

During the four-day course of the meeting, two draft resolutions were looked at and considered for approval. They referred to the implementation of the NA Standing Committee’s resolutions on the re-organisation of district and communal level administrative units during 2019 - 2021; and the enforcement of legal regulations on public reception, complaint and denunciation settlements between 2016 and 2021. 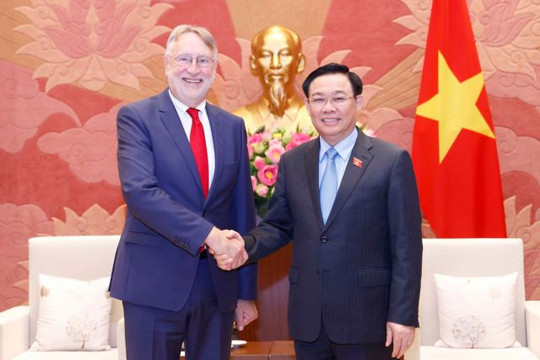 Chairman of the National Assembly Vuong Dinh Hue received Chairman of the European Parliament’s Committee on International Trade (INTA) Bernd Lange on Thursday in Ha Noi, highlighting his hope that Vietnam-EU relations will be increasingly reinforced and substantive.
Read more 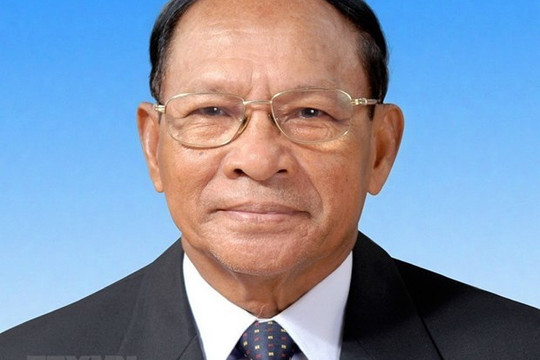 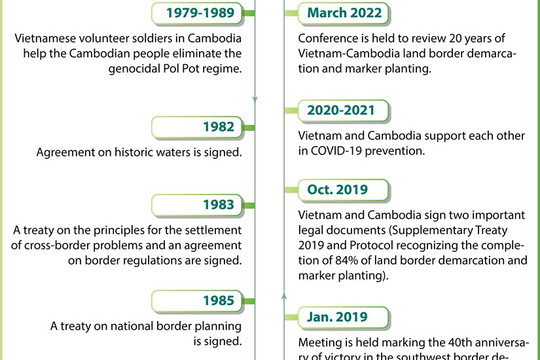