The Miss Peace Vietnam 2022’s preliminary round is underway in all the three northern, central and southern regions of the country, lasting from April 4 to the end of July, heard at a press conference on the beauty contest held in the central city of Da Nang on April 4.

According to the organiser, the semi-final night will take place on September 3, and the final night is scheduled for September 11 in Da Nang.

Miss Peacve Vietnam 2022 will receive the crown and a reward worth 500 million VND (21,884 USD); while the first and second runners-up will go home with 300 million VND and 200 million VND, respectively.

Nguyen Thuy Duong, head of the organising board, said the contest aims to honour the charms of Vietnamese women and search for true beauties to affirm the position of Vietnamese beauty on the global map.

Welcoming the beauty pageant, Deputy Director of the Da Nang Department of Culture and Sports Nguyen Thi Hoi An said with the aim of turning Da Nang into a city of events and tourism, the local authorities always create favorable conditions for the organisation of such events. 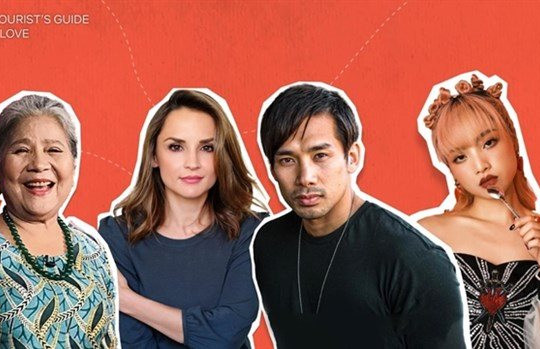 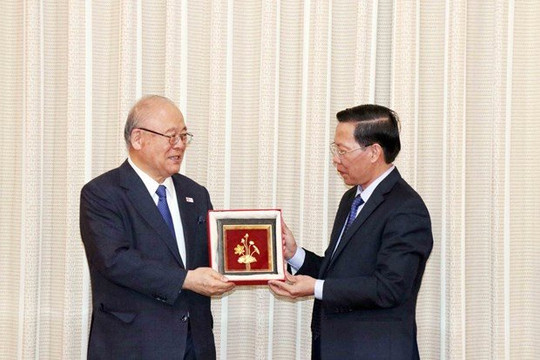 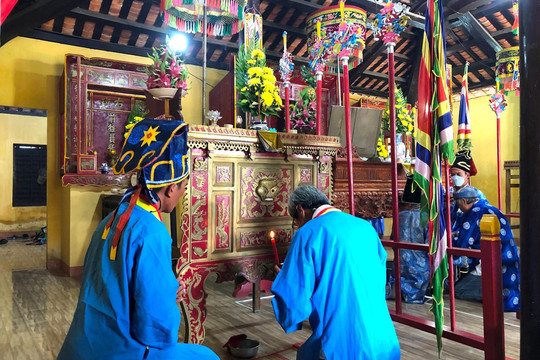