Binh Thuan gears up to strongly develop in marine economy, energy and tourism

BTO- On the Morning of July 4, the Provincial Party Committee reviewed the implementation of Resolution No. 39 of the Politburo (term IX) and Conclusion No. 25 of the Politburo (term XI), continued to implement Resolution No.39 on socioeconomic development and ensuring national defense and security in Vietnam’s North Central and Central Coast regions.

According to the provincial Party Committee’s report on the implementation of Resolution No. 39 in 2004 and Conclusion No. 25 in 2012 of the Politburo, Binh Thuan achieved many achievements. Notably, the province's economic scale in 2021 has reached VND 86,723 billion (5.76 times higher than 2004), ranking 6th out of 14 provinces and cities in the North Central and Central Coast regions.

In 2005, the rate of poor households in Binh Thuan was still high (14.24%), and by 2021 it decreased to 1.03%. National defense and security continued to be strengthened; political security and social order and safety are maintained.

At the conference, some results and difficulties in the process of implementing Resolution 39 and development orientation in the coming time were raised. Mr. Nguyen Hong Son - Deputy Head of the Economic Committee of the Party Central Committee highly appreciated the achievements of Binh Thuan in the implementation of Resolution No.39, pointing out some limitations and proposing many problems for Binh Thuan to continue develop comprehensively in socio-economic fields and national defense and security ensurance.

Speaking at the conclusion of the conference, Secretary Duong Van An affirmed that, since the issuance of Resolution 39 and Conclusion No. 25 of the Politburo, the economy has continuously grown well, the economic structure has shifted positively towards the direction of economic development, promote potentials and advantages in each industry and field, especially the energy industry, tourism, and agriculture. The province’s productivity, quality, and competitiveness have been raised, creating the first step in renewing the growth model. The living standards of people in the province have gradually improved.

Mr. An stressed that the role of Vinh Tan Port, Phan Thiet Airport, the North-South expressway, the North-South railway through the province, National Highways 28, 28B, and the National Highway 55 have so far been promoted. Additionally, the locality has prioritized resources for the development comprehensive Phu Quy island district, concentrated resources on investment in upgrading infrastructure for urban expansion, gradually forming a smart and civilized urban system with a high quality of life; interested in investing in educational, medical, cultural, irrigation systems.

In the meantime, he highlighted the combination of national defense and security assurance with socio-cultural development and environmental protection as well as the implementation of poverty reduction policies and social security policies. Whereas, the national target programs on socio-economic development in ethnic minority and mountainous areas in the 2021-2030 period have been effectively deployed. The implementation of building and rectification of the Party and political system in the region clean and strongly associated with discipline has been strengthened. Notably, it is necessary to build a contingent of cadres, especially leaders and managers at all levels who have the ability, bravery, good moral qualities, exemplary, dynamic, dare to think, dare to do, and dare to take responsibility duty. He urges the whole political system to continue renewing the Party's leadership method, improving the effective state management capacity of the authorities at all levels; building and consolidating the great unity bloc of the whole people, and expanding and promoting democracy in the Party and in society. Especially, the role of the people as the center, both the subject and the beneficiary of achievements in socio-economic development will be also promoted. 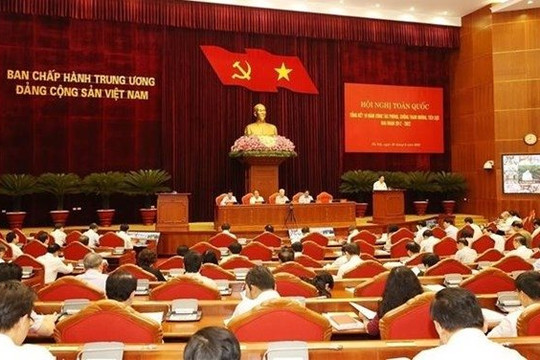 The Politburo held a national conference in Hanoi on June 30 to review the fight against corruption and negative phenomena during 2012 - 2022 and identify orientations for the work in the time ahead.
Read more 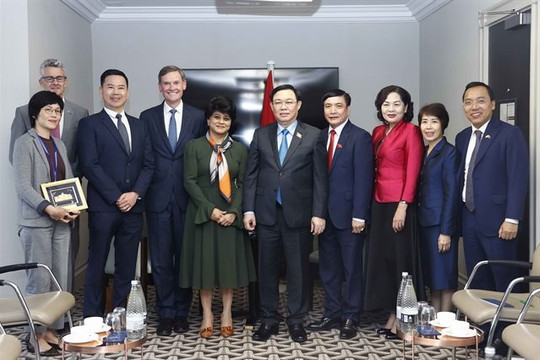 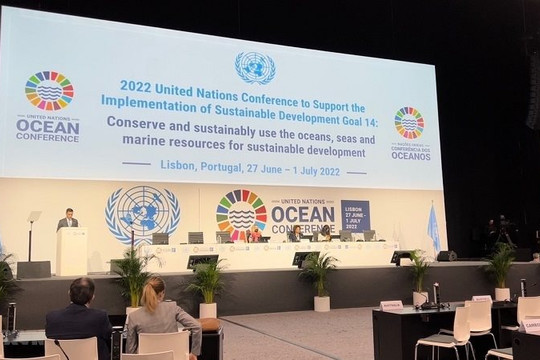 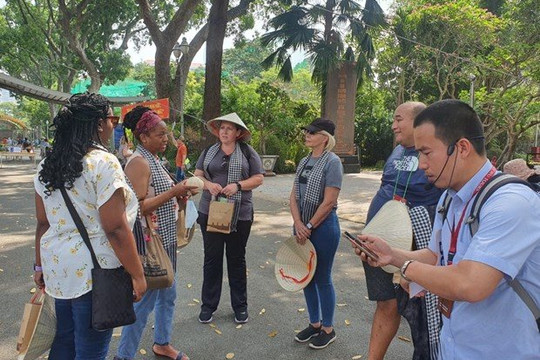