President Nguyen Xuan Phuc on June 5 visited and presented gifts to senior residents in the northern province of Hai Duong on the occasion of the 81st Vietnam Day of Older Persons (June 6).

The President extended best regards to Pham Thi Luu, a 103-year-old woman in Cau Lam village, Pham Tran commune, Gia Loc district, who is a a prestigious member of the local community, along with 15 outstanding senior citizens and representatives from the province's Association of the Elderly.

He hailed the Hai Duong Association of the Elderly for efforts to diversify its activities, forming 1860 clubs for local senior citizens, helping promote their role in the society, especially in COVID-19 prevention and control.

He asked ministries, sectors, agencies and localities to continue designing suitable policies to adapt to an “era of the elderly” amid the population aging period.

Touring the Tan Minh Duc cooperative in Pham Tran commune, Gia Loc district, which is run by a senior citizen, the President hailed the cooperative's expansion in membership and its use of technology in production which brought higher incomes for members. 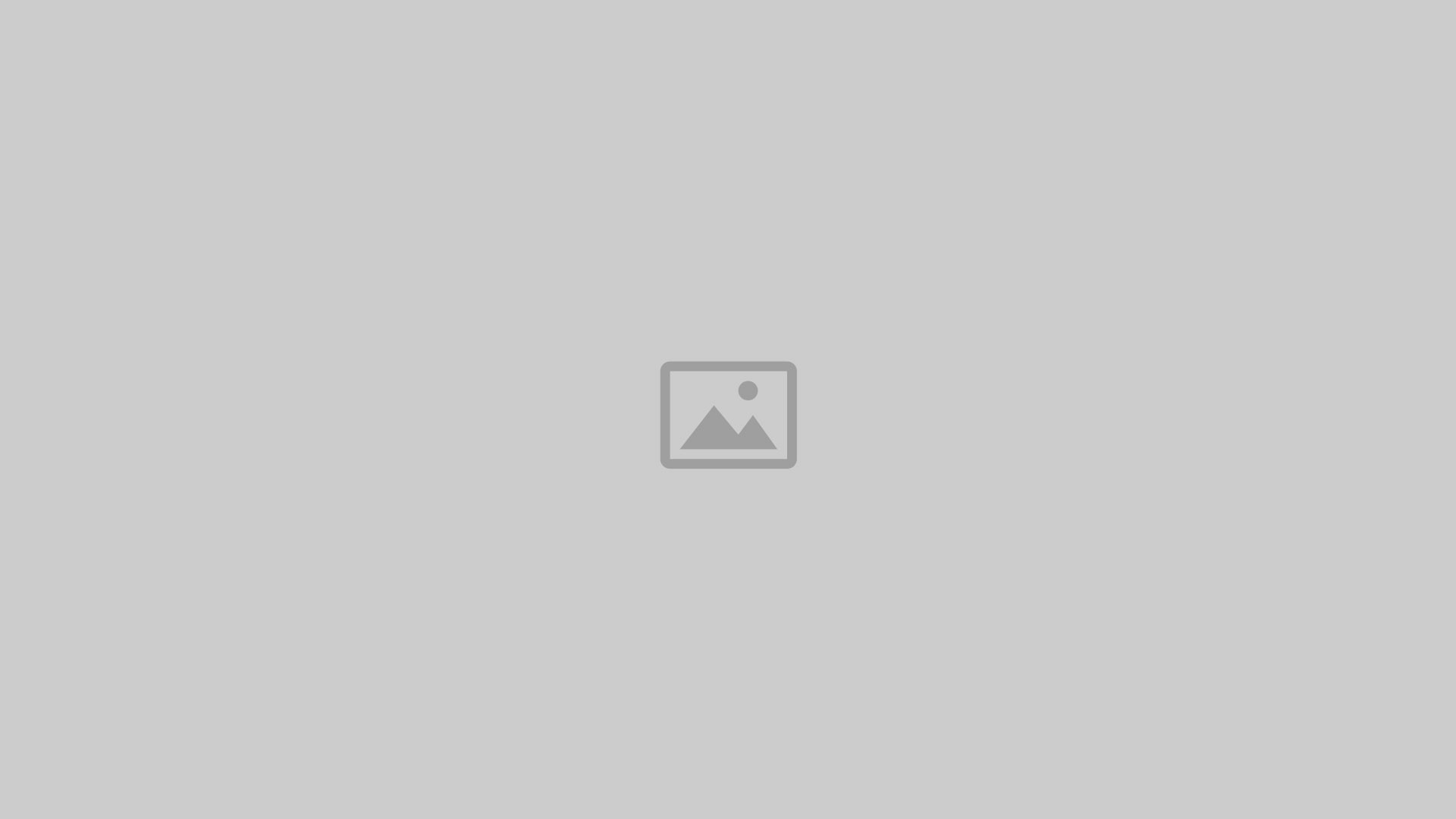 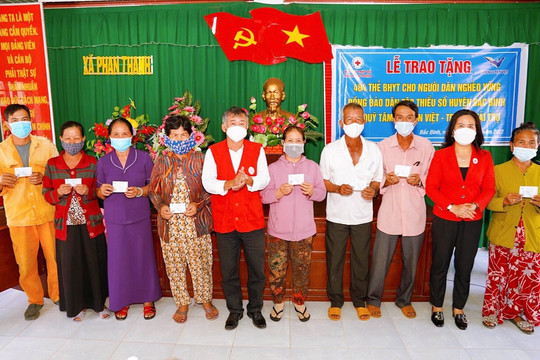 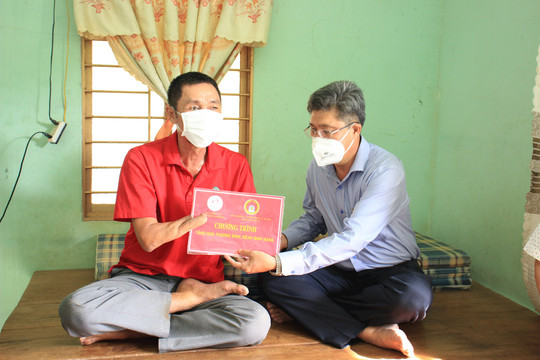 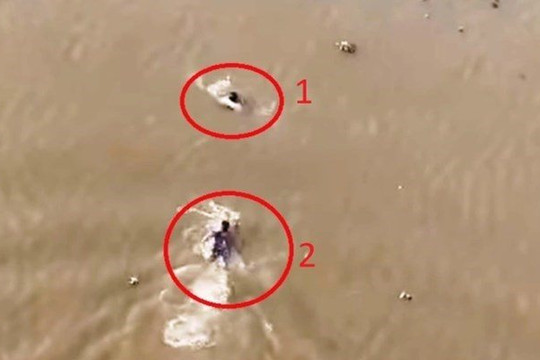