In Moscow, the trade union of the Vietnamese Embassy in Russia held a programme on September 9 for children of the embassy and other representative agencies’ staff members to celebrate the festival, which fell on September 10 this year.

Vietnamese Ambassador to Russia Dang Minh Khoi presented rewards to the children with outstanding academic performance and gave an explanation of the Mid-Autumn Festival’s significance.

He stressed that the Party and State always care for children, regardless of where they live. He also encouraged them to keep studying and making self-improvement to contribute to national development in the future.

The same day, a musical programme was held at the Moscow Trade Centre (also called Liublino Market), where a large number of Vietnamese people are working, to mark the festival. Children of the overseas Vietnamese were also presented with gifts on this occasion.

The school has four facilities in Phnom Penh and provides teaching in the Khmer language to students from the preschool level to the fourth grade.

Meanwhile, Phat Tich Pagoda and the Vietnamese People Association in Vientiane held a festival celebration on September 10 with the participation of a large number of Vietnamese people and their children in the capital city of Laos.

A similar event was organised the same day by the liaison board of the Vietnamese community and the Vietnamese Embassy in Singapore. The ceremony attracted not only hundreds of Vietnamese families but also international friends like representatives of the People’s Association of Singapore and the Japanese and Philippine people associations in Singapore. 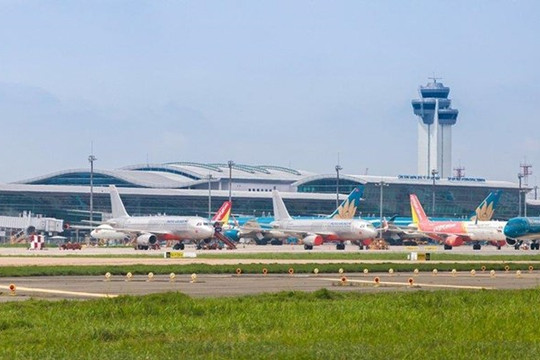 Ho Chi Minh City’s Tan Son Nhat is among the international airports with the lowest flight cancellation rates this summer, at less than 0.3%, according to FlightAware.
Read more 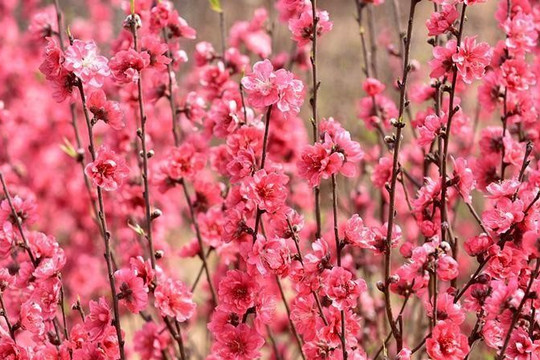