BTO-As many as 1 kilometers of beach along with the Bo Ke fishing village, Mui Ne ward, Phan Thiet city was cleared up on March 13th thanks to the joint participation of the volunteer forces of the People’s Committee of Mui Ne ward, Border guards of Mui Ne and the Division of environmental police.

In the morning, the forces collected and classified about 1.5 tons of waste to put on specialized vehicles and transport them to the gathering place for treatment.

Besides cleaning up the beach, the volunteer forces also made classification and treatment of waste and distributed 300 leaflets to propagate the harmful effects of plastic waste; how to classify and treat waste in accordance with regulations for fishermen, households, and service businesses in the area.

Major Truong Trung Hieu, Deputy Political officer of Mui Ne Border Guard station said that: With the aim of raising awareness about environmental protection, in the coming time, we will further promote propaganda on ecological protection activities so that we can attract and call on business and service households and local people to improve their responsibilities, take measures to reduce waste generation. The tasks on classifying, collecting, transporting, and treating waste according to regulations is expected to contribute to building a clean and beautiful environment and beaches in Mui Ne. 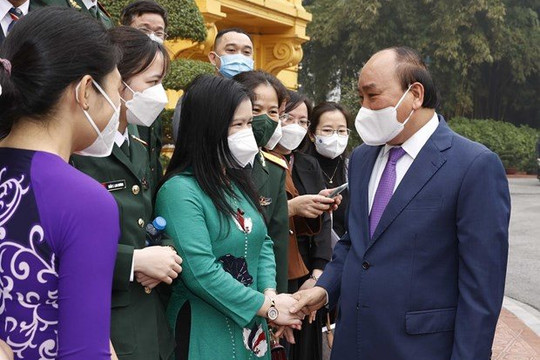 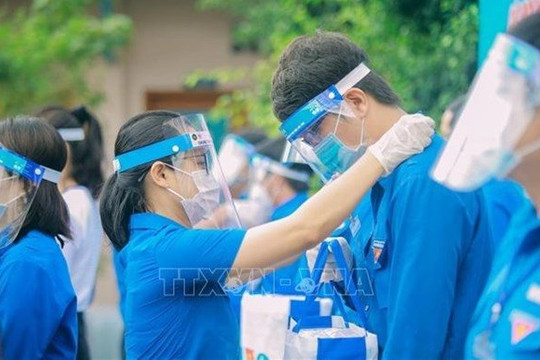 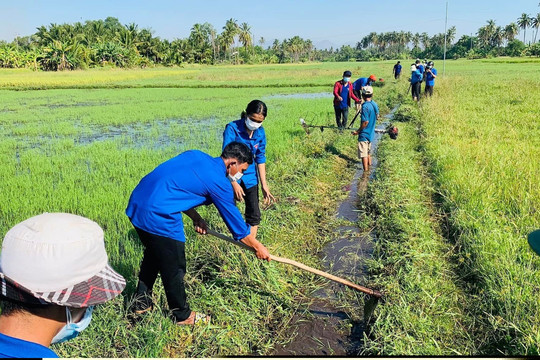 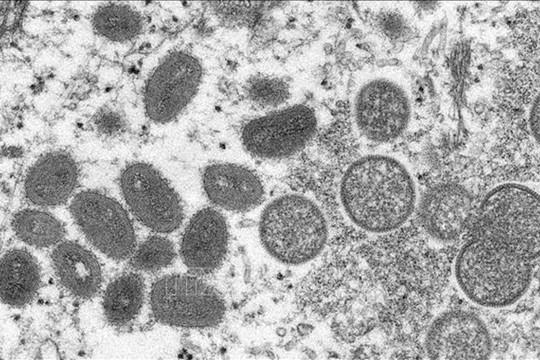 The Ministry of Health has recommended people to follow six measures to protect themselves from monkeypox, as Vietnam announced the first case of the disease on October 3.
Do not miss
Read more
Most Viewed
1