The Health Ministry begins to issue vaccine passports on April 15 in line with schedule.

Vietnam’s vaccine passport follows standards issued by WHO and the EU which are being applied by 62 nations.

The passport will be available on PC Covid-19 or Digital Health (So suc khoe dien tu) apps. If people don’t have the apps, they can get their passports by accessing the health ministry's portal and filling in necessary information. They will then receive the passports by email.

The passport template was revealed by the Health Ministry in December last year, which has 11 fields of information: name, date of birth, nationality, targeted disease, doses of vaccines received, date of vaccination, lot number of the vaccine batch, type of vaccine, vaccine product received, the vaccine manufacturer, and a code for the certification.

The information is encoded into a QR code, which will expire after 12 months. Following their expiry, people will be notified and a new QR code will be created instead.

Vaccination for children from 5 to under 12 started on April 14, and the children will also be granted vaccine passports like people in other age groups. 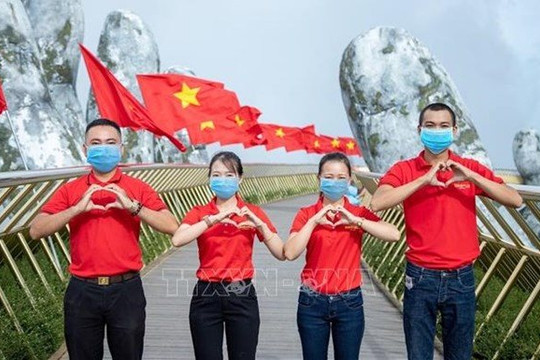 The Ministry of Health (MoH) has suggested that the Ministry of Culture, Sports and Tourism adjust and supplement the contents of its draft plan to reopen tourism sector regarding COVID-19 prevention and control measures.
Read more 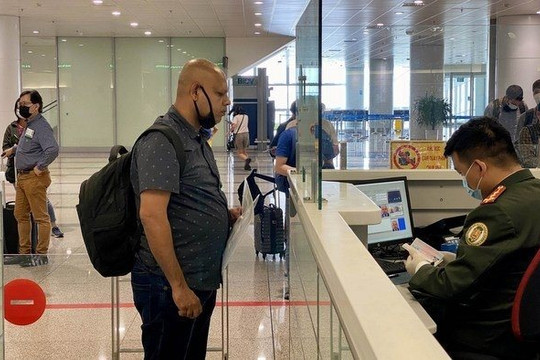 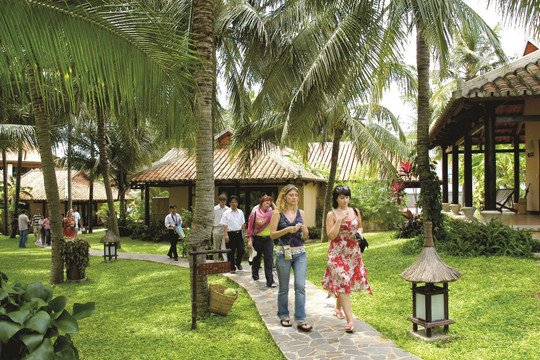