Prime Minister Pham Minh Chinh has demanded authorities in the central region focus on addressing consequences of recent abnormal downpours and floods amid the dry season.

The Government leader has sent an official dispatch on the issue to the People’s Committees of Thua Thien-Hue, Quang Nam, Quang Ngai, Binh Dinh, Phu Yen, and Khanh Hoa provinces, Da Nang city, the National Steering Committee for Natural Disaster Prevention and Control, the National Committee for Disaster Response, Search, and Rescue, and some relevant ministries.

According to the dispatch, the central region has recorded heavy downpours with rainfall of 200 - 500mm, even over 750mm in some places, which is abnormal in the dry season and has led to heavy losses in lives, property, and agricultural production, especially in Binh Dinh and Phu Yen.

Expressing his sympathies, PM Chinh asked the National Steering Committee for Natural Disaster Prevention and Control and heads of the localities’ administrations to quickly address consequences while taking proactive and timely response measures to ensure safety for people and minimise damage.

He also told the localities’ leaders to deliver relief to the affected families, particularly poor, disadvantaged, and bereaved ones, help people deal with flood aftermath, and meet locals’ basic needs.

Meanwhile, the Ministry of Agriculture and Rural Development and the Ministry of Industry and Trade were requested to work with the localities to guarantee scientific, effective, and safe operations of hydropower and irrigation lakes to ease flooding in downstream areas.

The ministries of national defence and public security need to order the armed forces based in the localities to ready personnel and equipment for helping settle disaster consequences, evacuate people from dangerous areas, and carry out search and rescue operations when necessary.

The PM demanded the Ministry of Natural Resources and Environment keep a close watch on the rain and flooding situation to provide timely updates for local authorities and residents.

In addition, the two national committees have to monitor and step up localities’ response efforts and immediately report the issues beyond their competence to the PM, according the dispatch. 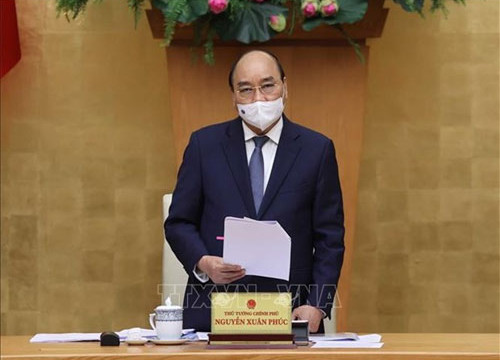 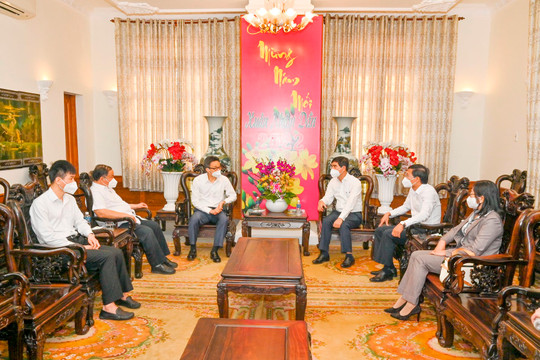